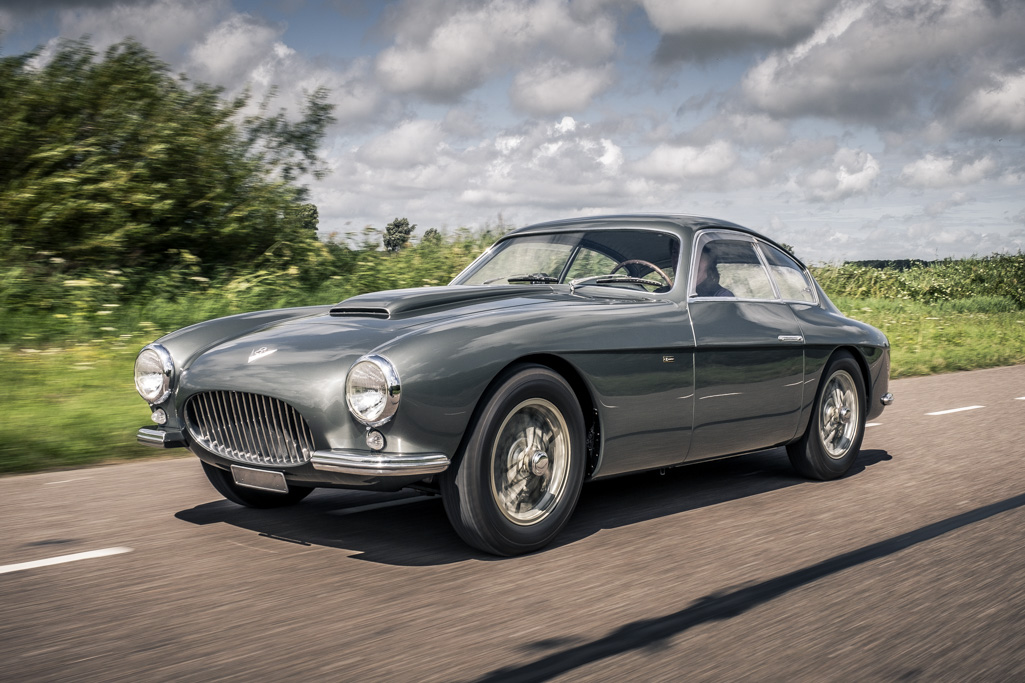 Of the many beautiful designs that emerged from Carrozzeria Zagato during the 1950s, few were as timelessly elegant as the berlinetta coachwork built for the Fiat 8V. Celebrated for engineer Dante Giacosa’s two-litre V-8 engine and Fabio Luigi Rapi’s voluptuous factory coachwork, the Otto Vu was publicly introduced at the Geneva Salon in March 1952. Zagato initially had no plans to work on the model until the company received a commission to clothe a private car for Milanese Fiat dealer Ovidio Capelli. 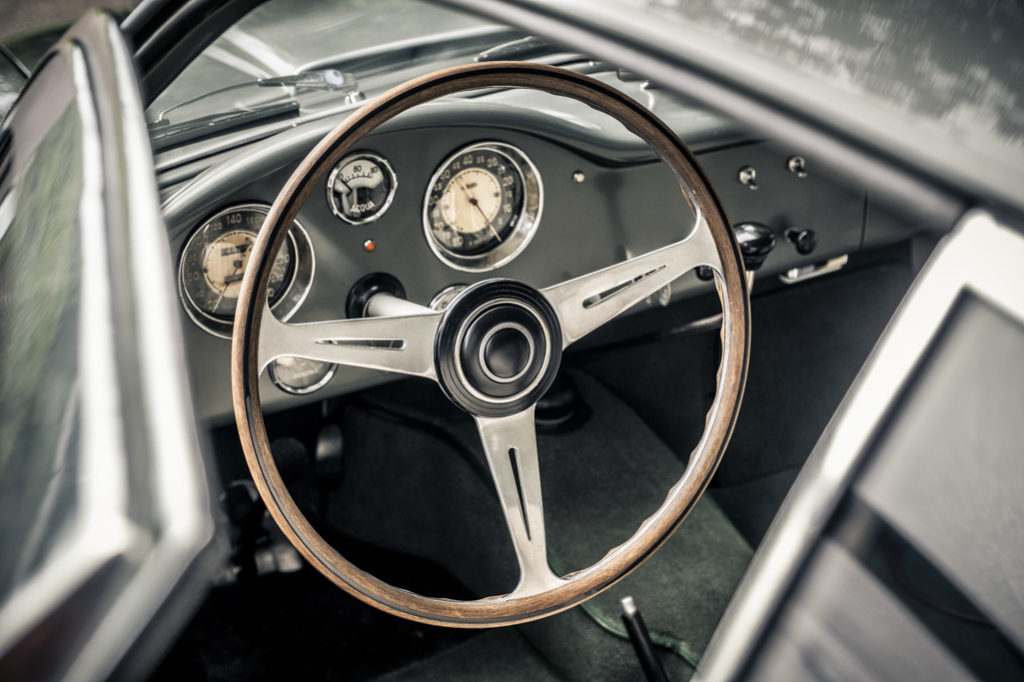 With Zagato’s lightweight aerodynamic coachwork mounted on the Otto Vu’s high-performance engine and advanced chassis, the 8V Zagato prototype showed great success at racing events over the next two years, prompting the company to consider a production run. At the Turin Salon in April 1954, the coachbuilder introduced a modified version of the prototype and just 26 coupés were built with Zagato coachwork in total. 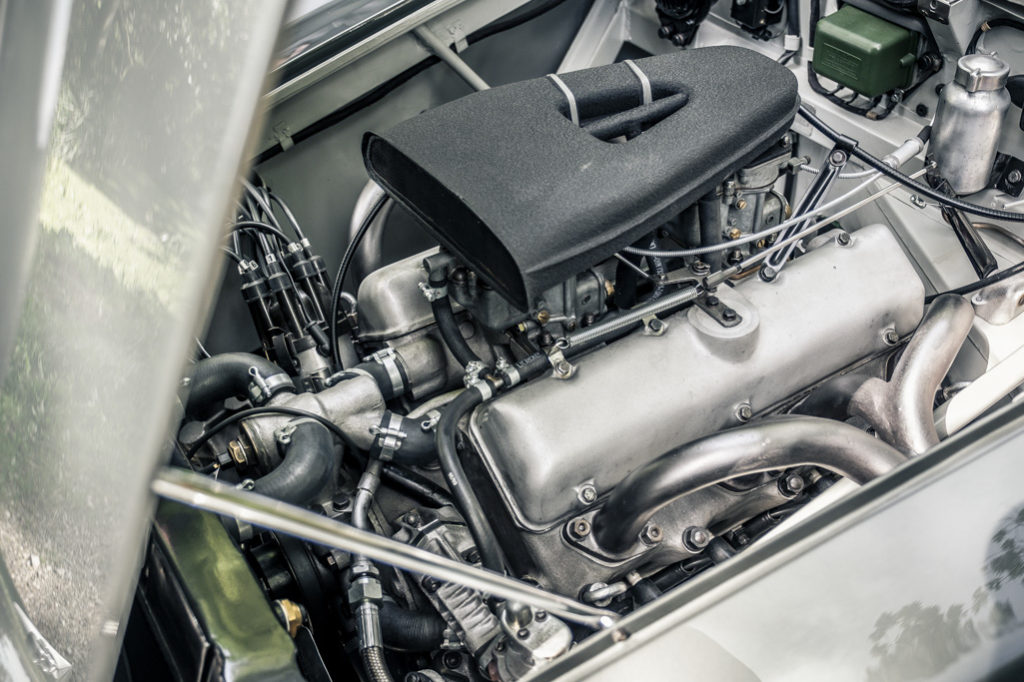 Though the Zagato-built 8V berlinettas were ostensibly produced in series, the cars were hand built to individual customer order with a host of available features and a palette of different colours, essentially making each car a unique example. The class winner of five Italian Sports Car Championships during the 1950s, the Fiat 8V Zagato has since evolved into one of today’s most desirable coachbuilt berlinettas, offering rarity, racing pedigree, and breath-taking aesthetics. 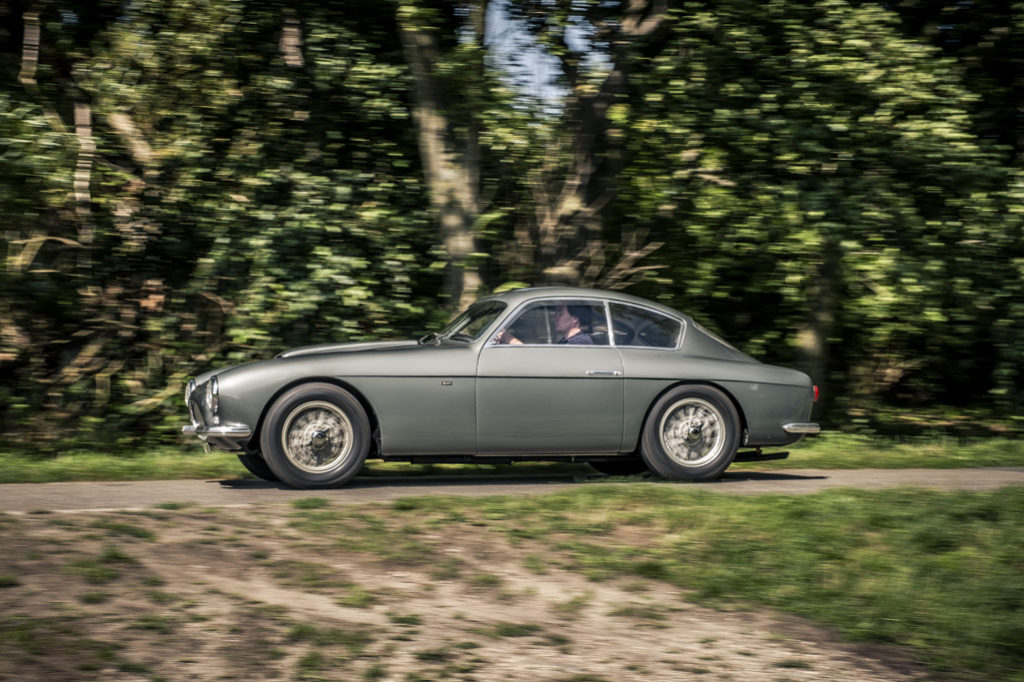 This mid-production iteration of Fiat’s most celebrated post-war sportscar boasts an early life of gentle use, free of period competition, and a recent sympathetic restoration, resulting in a splendid example. Dispatched by Fiat to Zagato in early May 1954, chassis no. 000076 was painted emerald green and is authentically finished in that colour today. As demonstrated by a file of period registrations with the Automobile Club d’Italia, the 8V received a certificate of origin in early August 1955 and was licensed five days later to an address in Turin in the name of the Societa Nazionale Olii Minerali, a national energy company based in Turin. The car has remained in Italy ever since, passing through a modest chain of documented owners residing in cities from Rome to Padova. 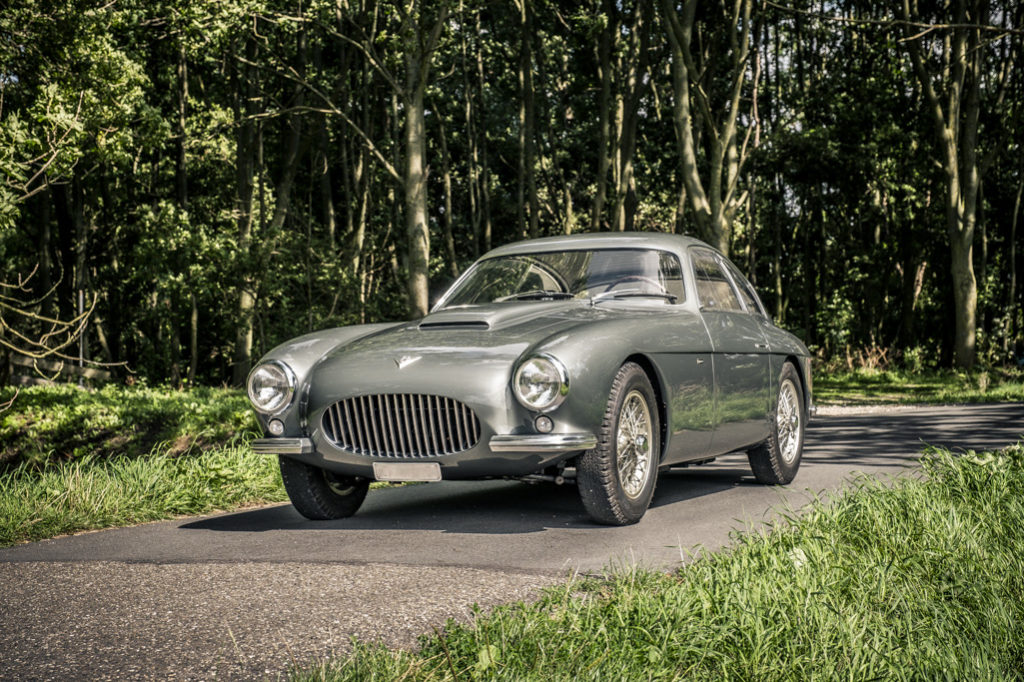 Although there is no evidence that the 8V Zagato was raced in period, by the 1970s the car was enjoying use in vintage competition events, including the 1976 Bressanone Sant’ Andrea; the 1977 Coppa Città di Varano Trofeo Caschi; and the 1978 Coppa Velocita at Monza. The Fiat passed to Gianfranco Pittarel by the mid-1980s, and he retained possession for approximately 30 years, running the Mille Miglia Storico no less than eight times, and presenting the car at the 2013 Zagato celebration sponsored by Chopard. 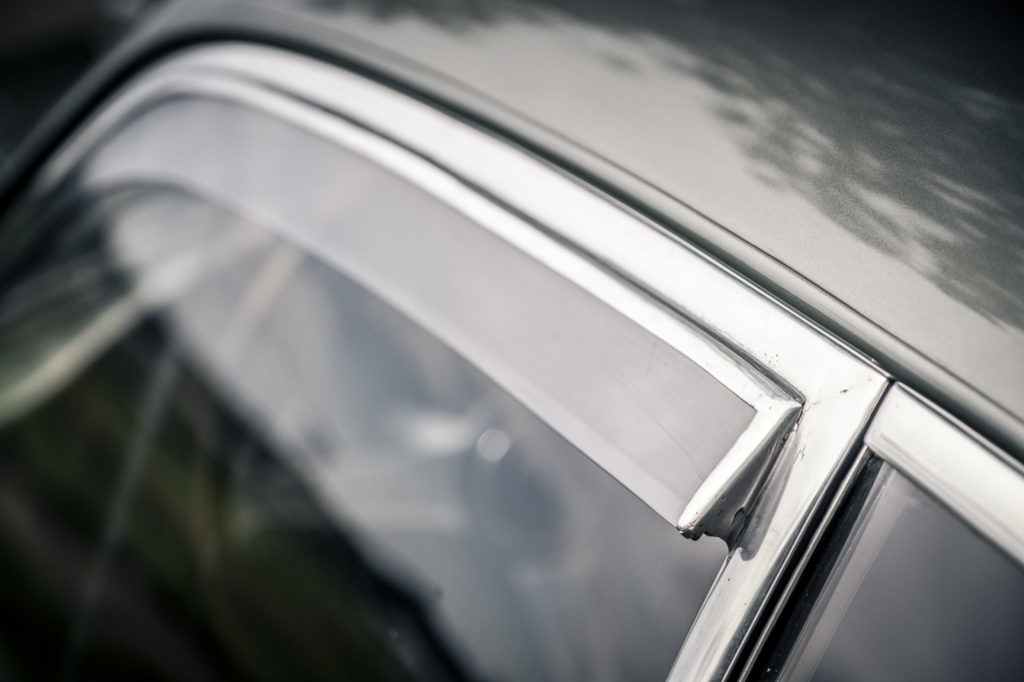 Recently acquired by the consignor, the Fiat has since been reunited with its original engine and has been treated to a full restoration, including a new two-tone interior and a refinish in the original factory colour of emerald green. This sensational coachbuilt Fiat has accrued less than 500 km since restoration, and it continues to be eligible for the world’s finest touring and exhibitive events, including the Mille Miglia Storica and the Villa d’Este Concorso d’Eleganza. Chassis no. 000076 is an exquisite example of one of Zagato’s most brilliant creations, offering a crowning complement to any collection.

Thanks to: Strada e Corsa 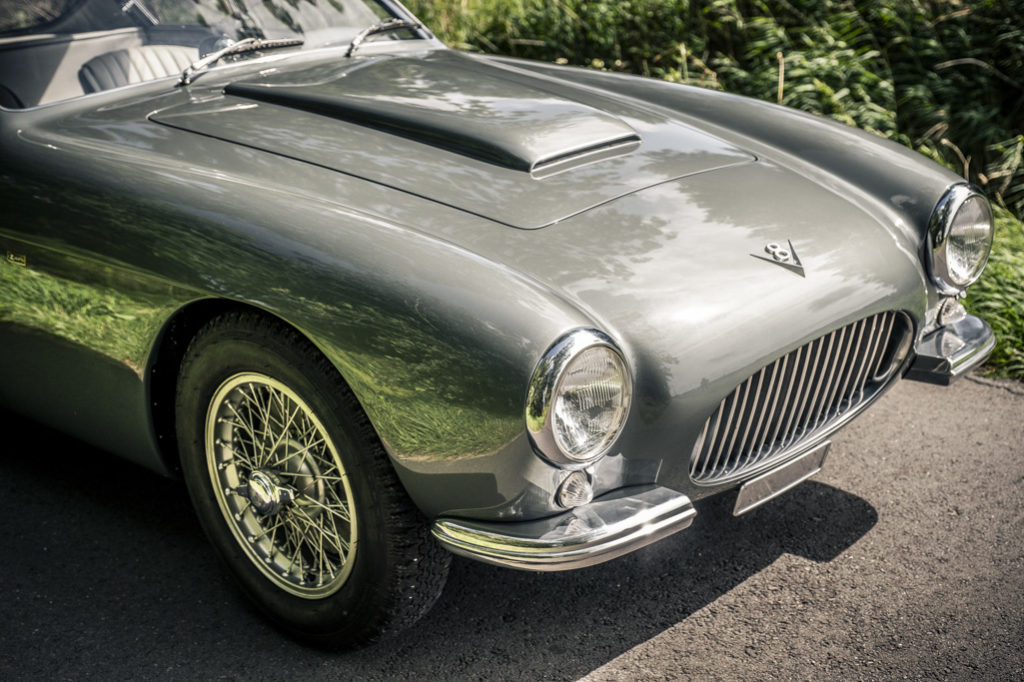 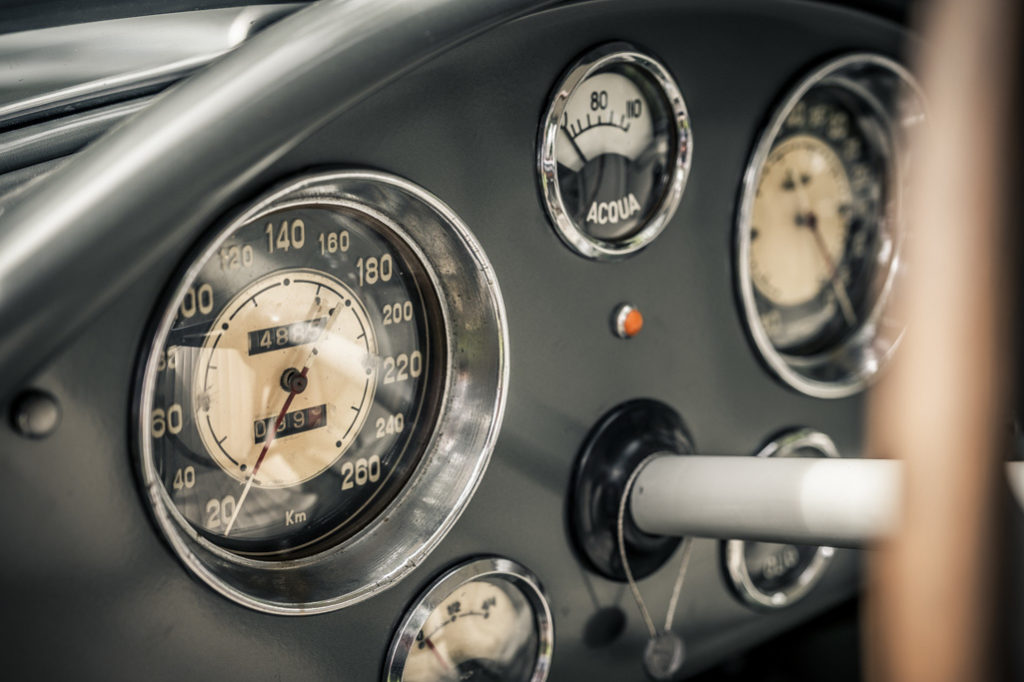 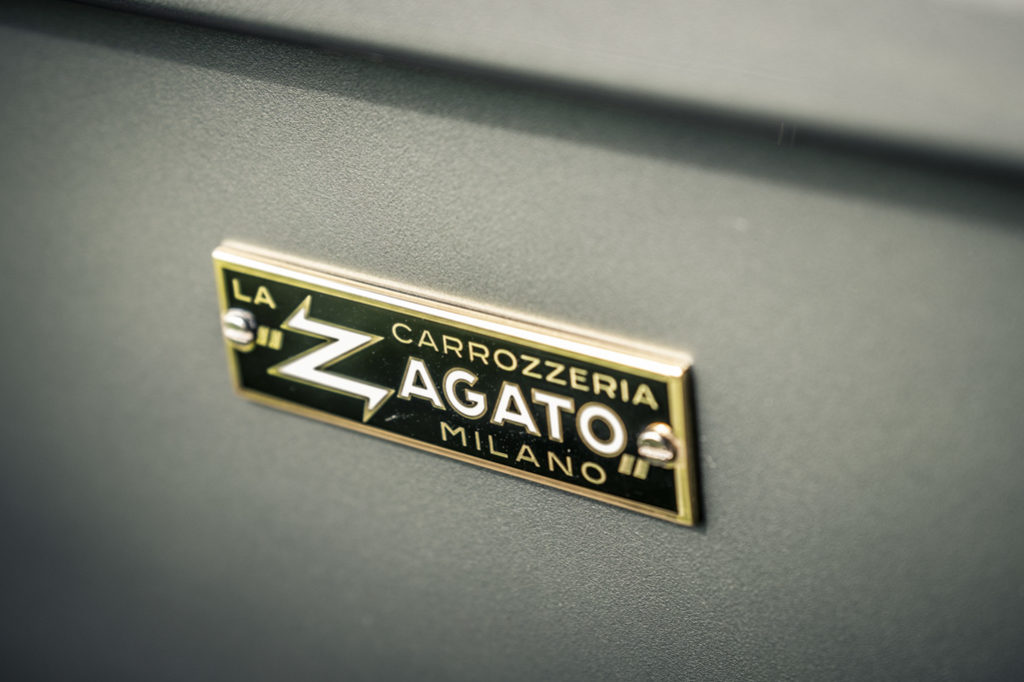 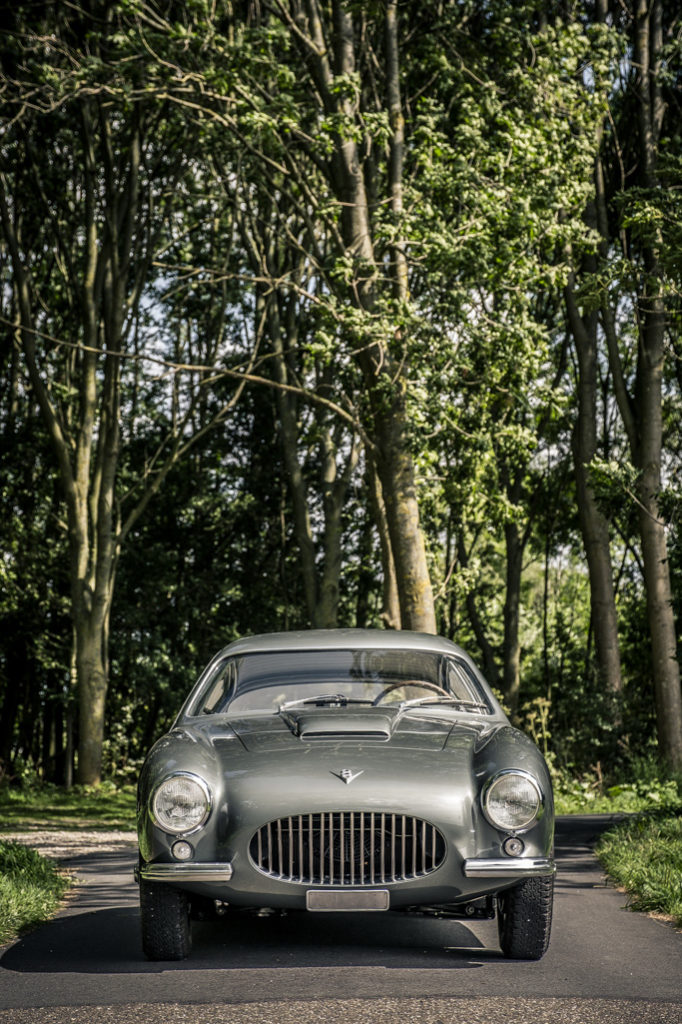 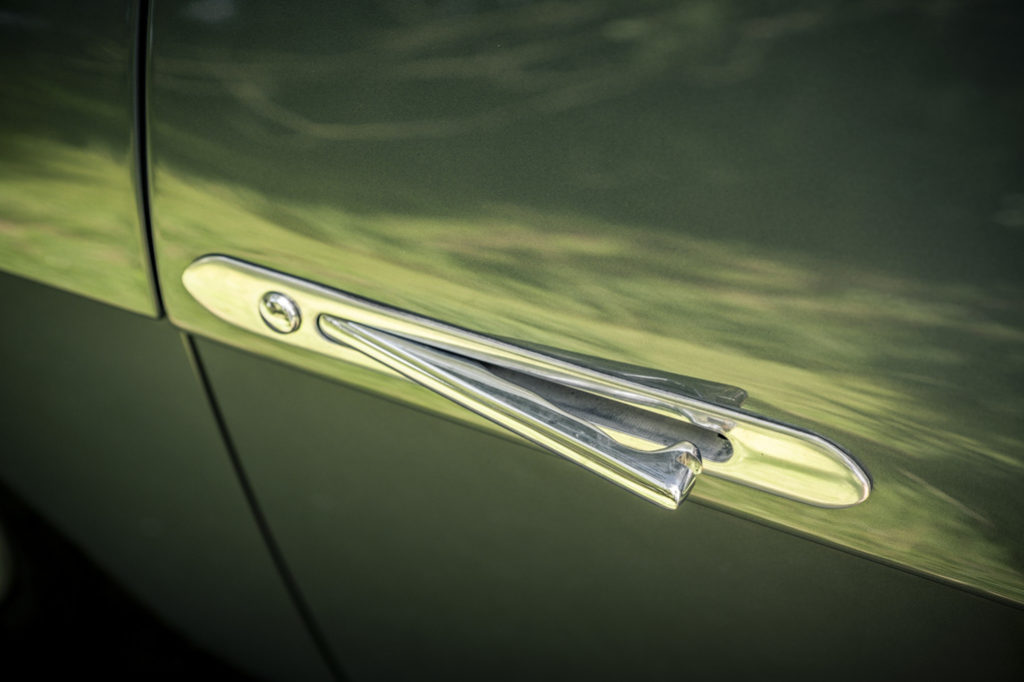 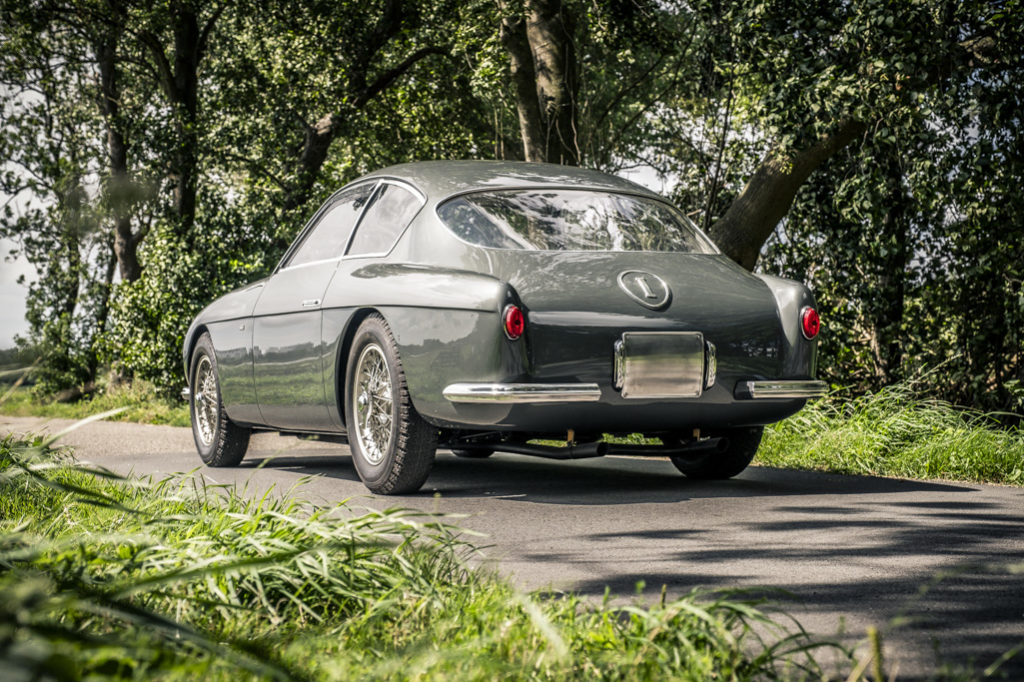 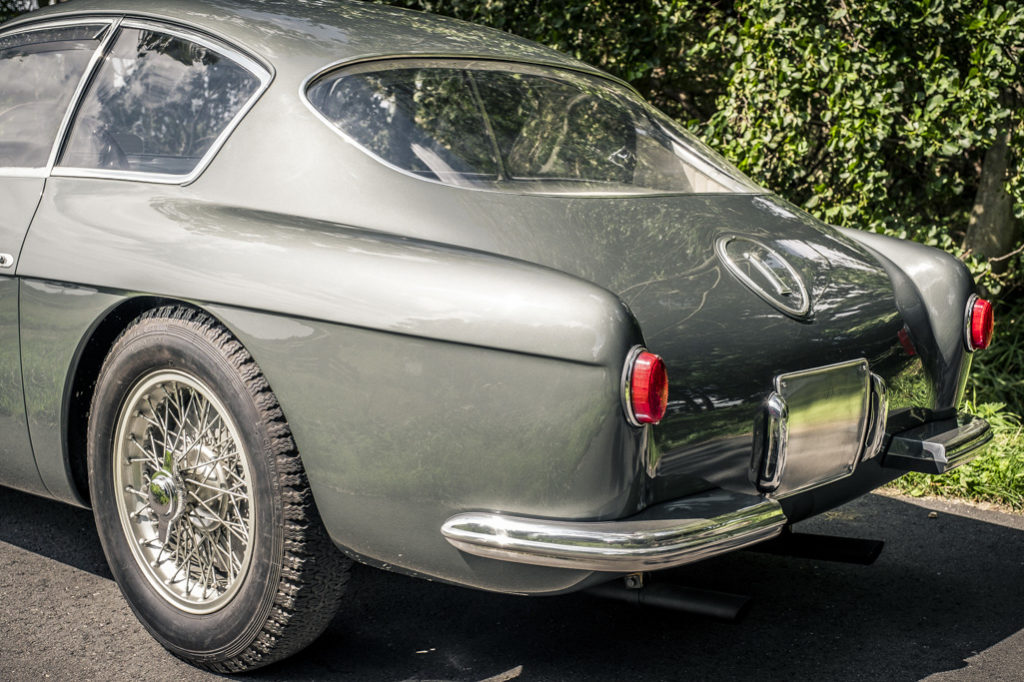 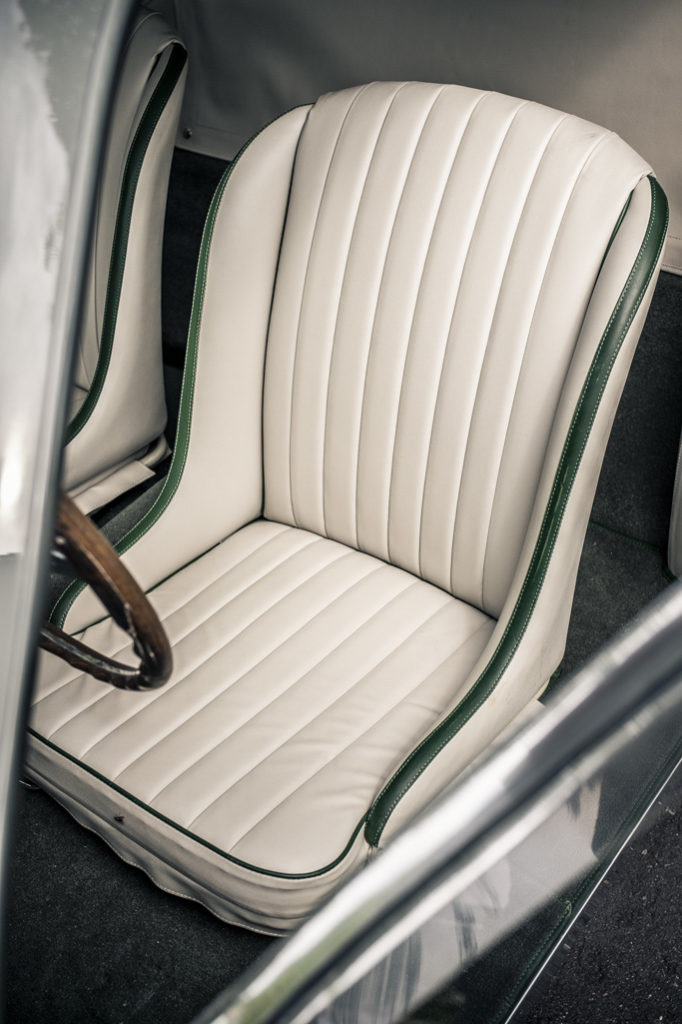 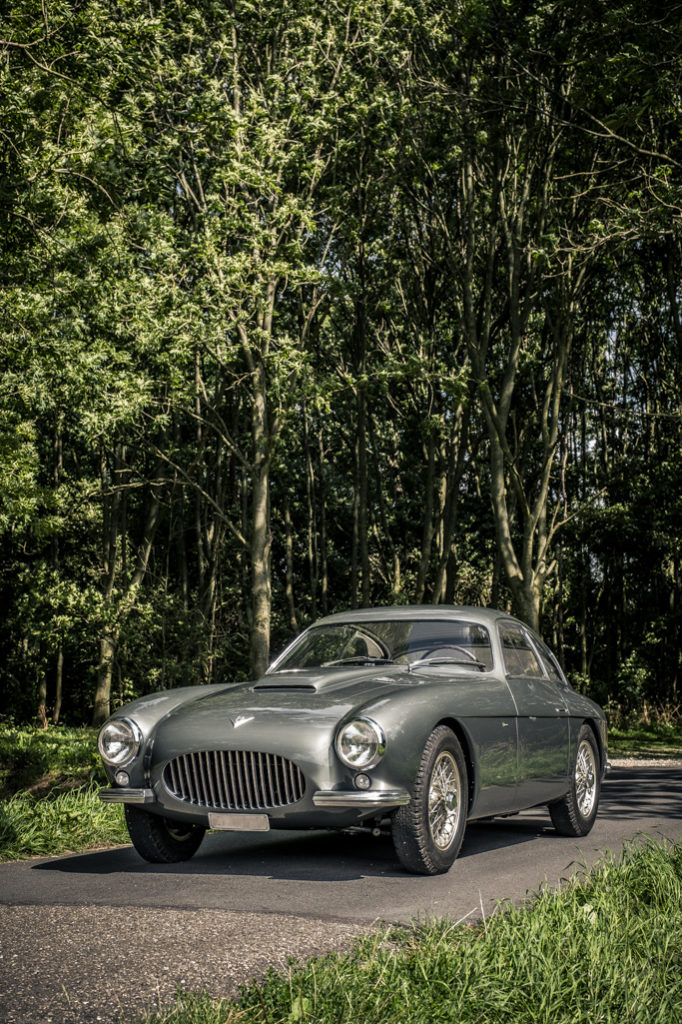 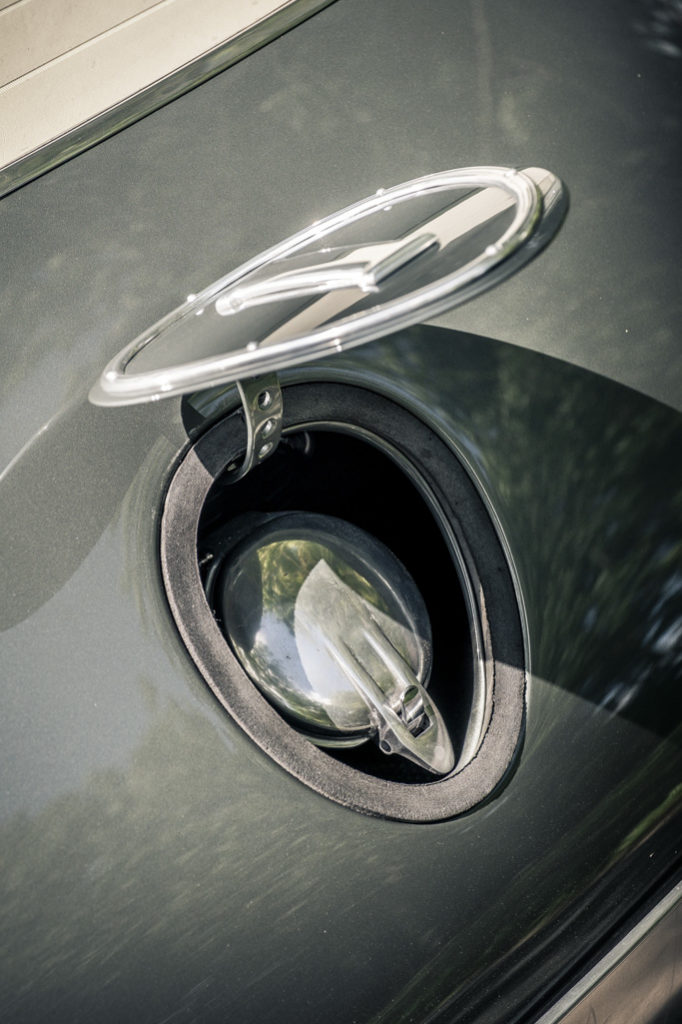 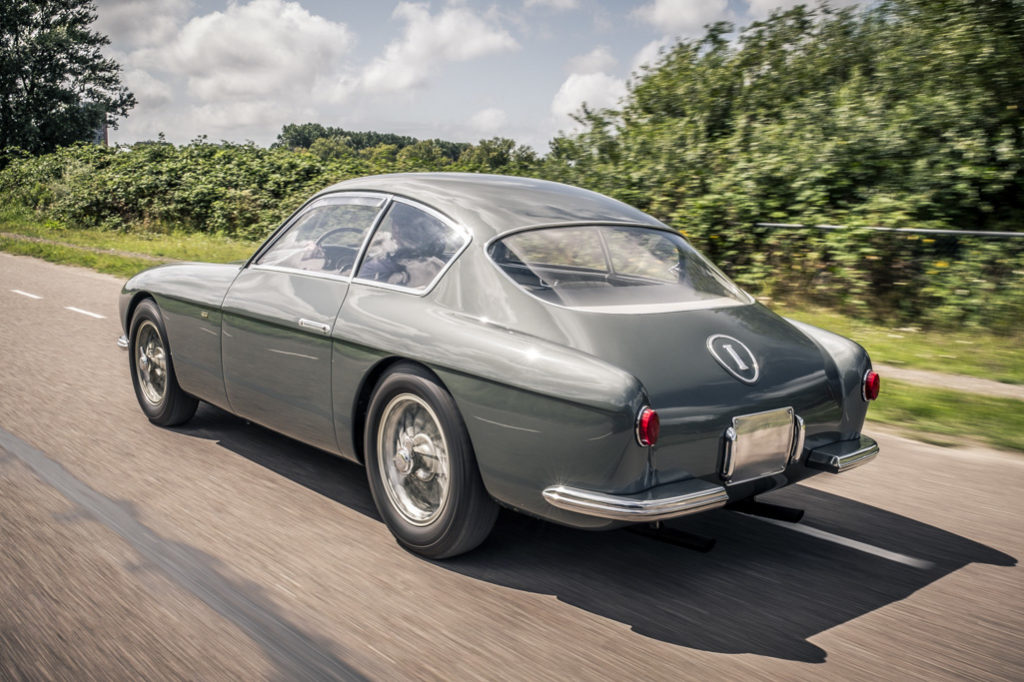 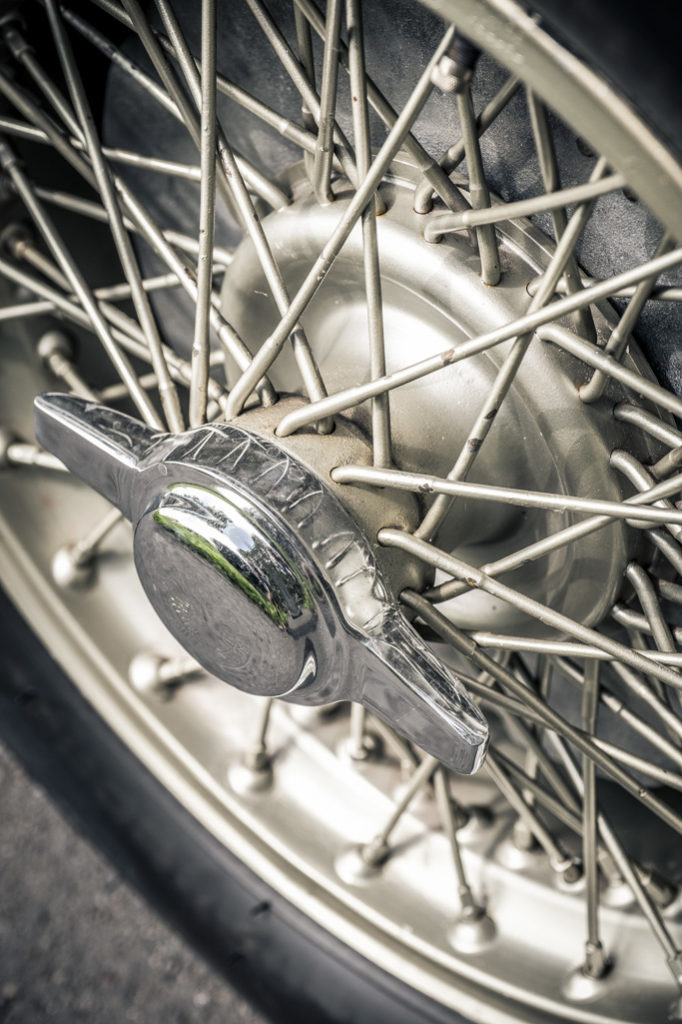 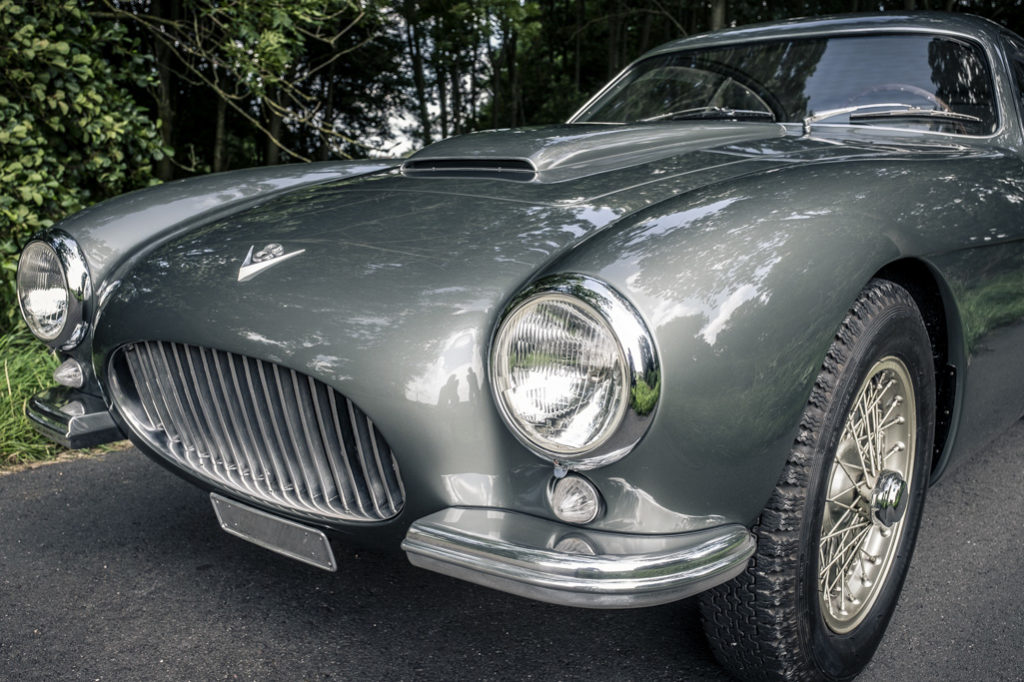 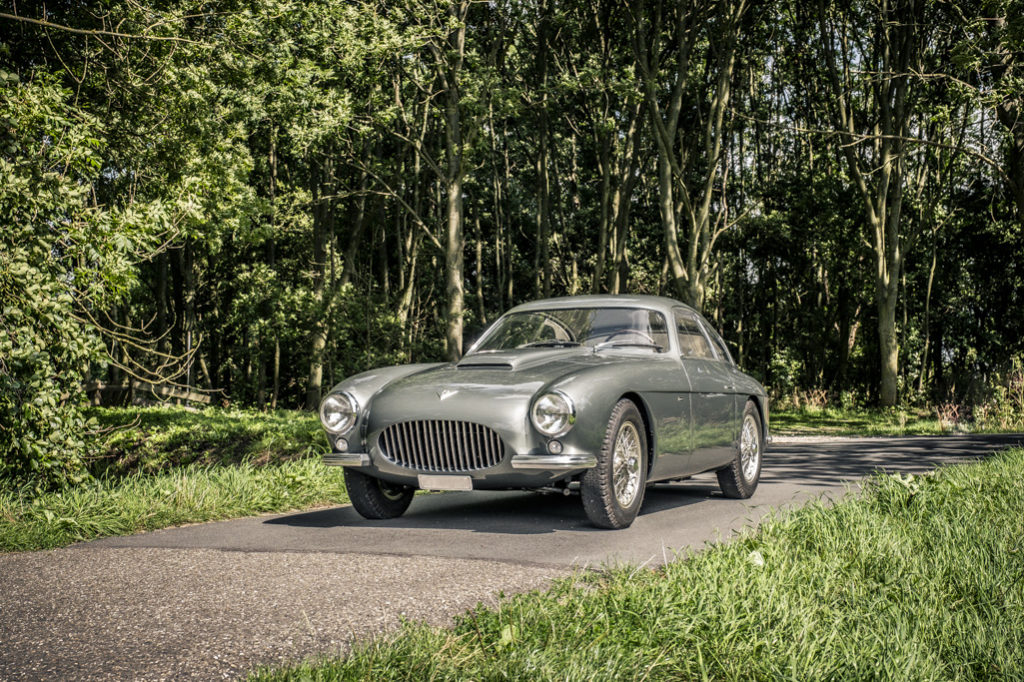 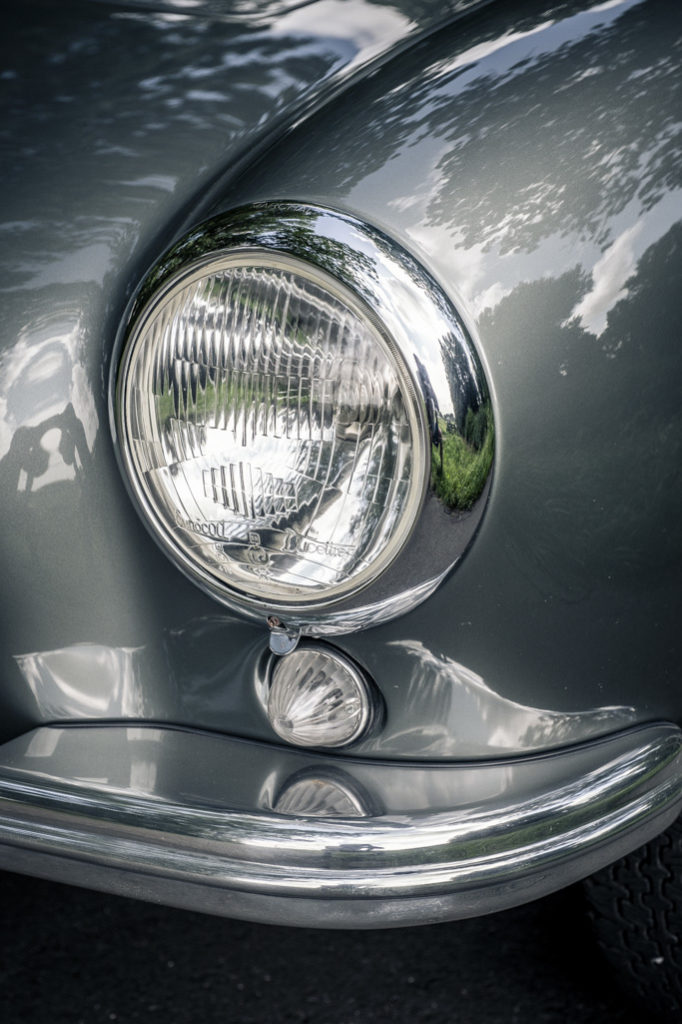 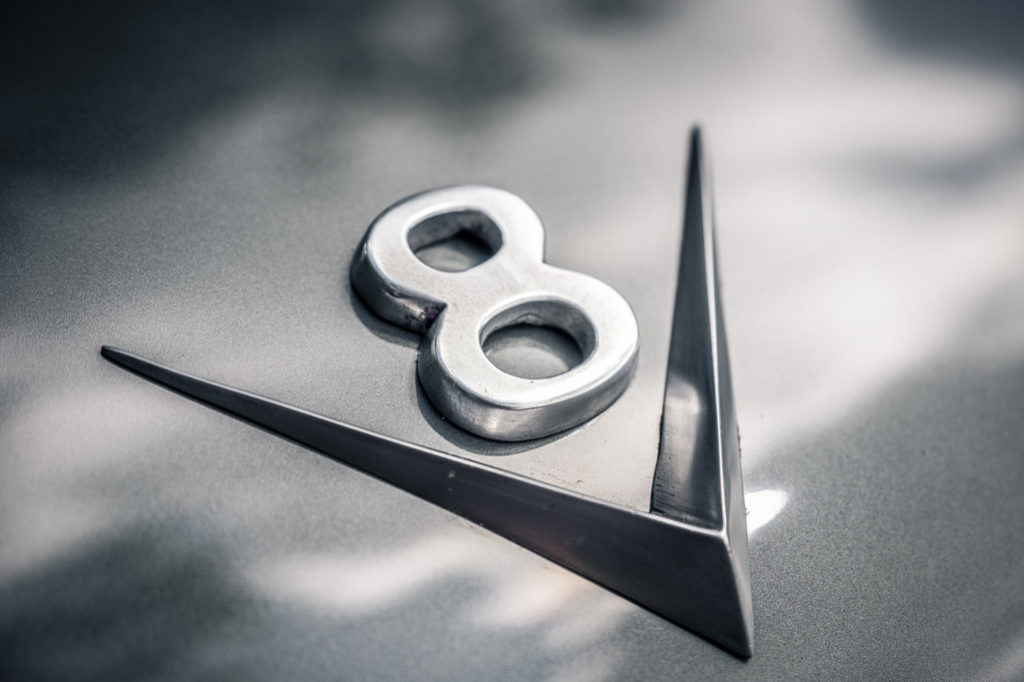 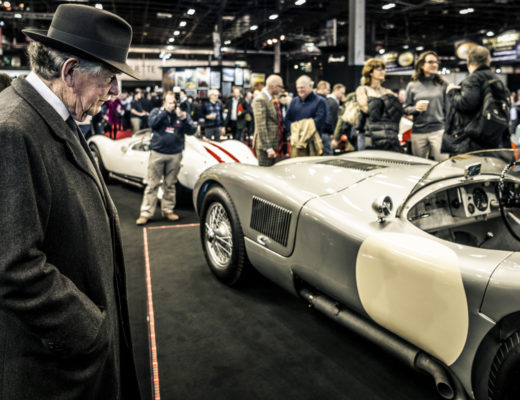 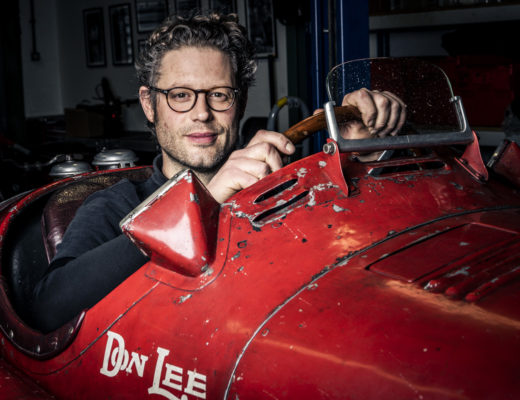 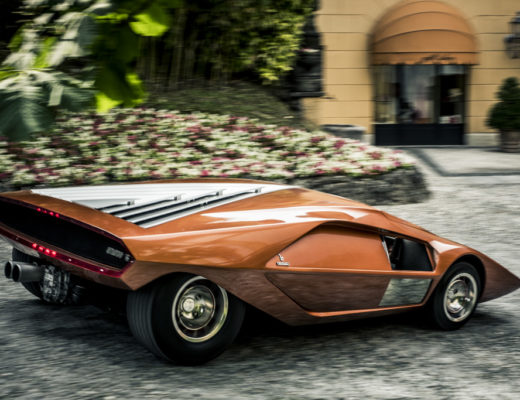 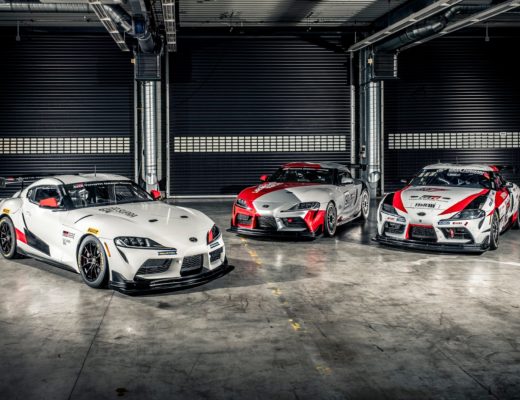 The tale of Niki Lauda's rescuer and a Rolex Datejust